Another month, another algorithm update from Google. There is something a little different about this one however. Yesterday - Sunday, at 10pm - the official Google Search Liaison […] 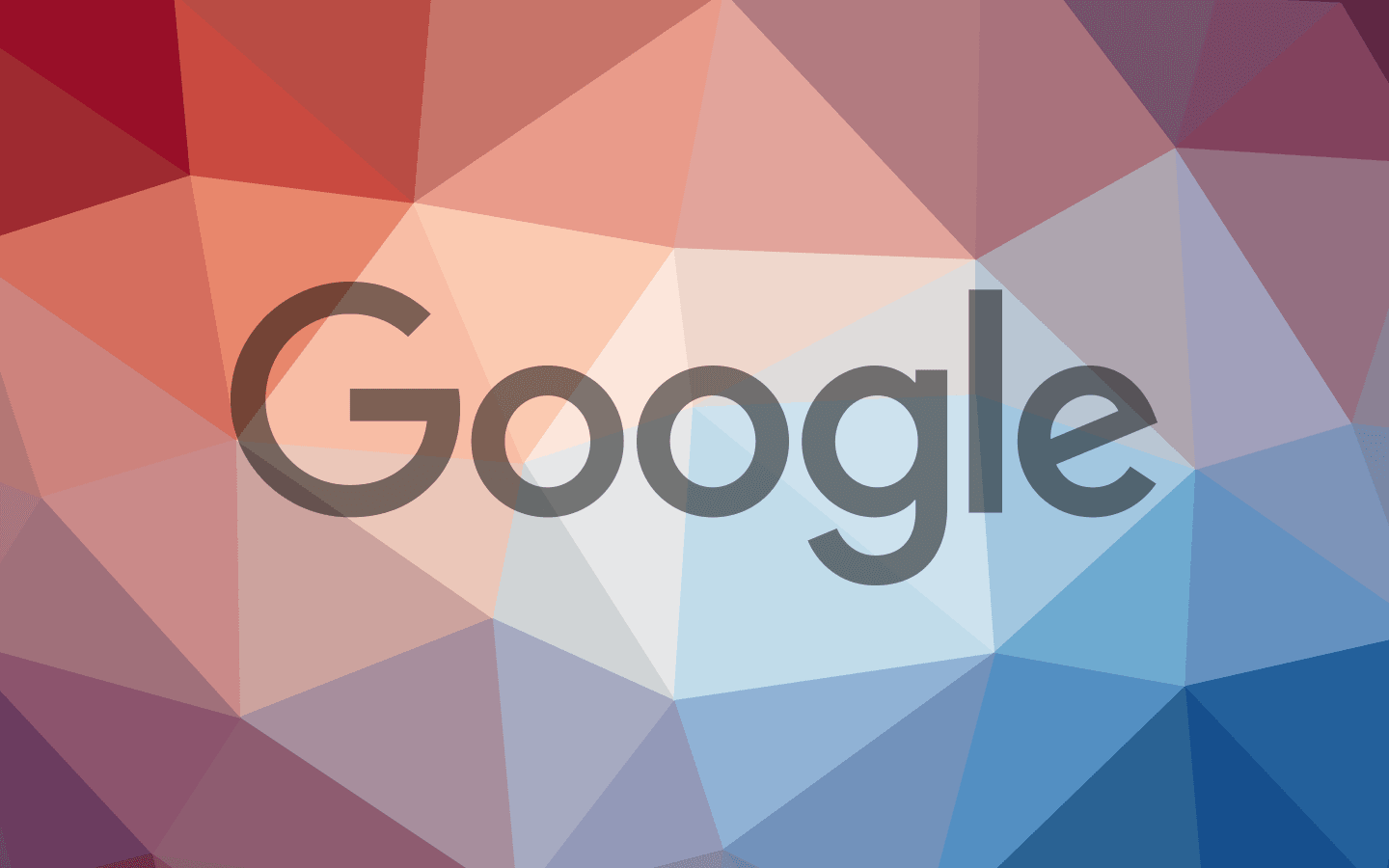 Another month, another algorithm update from Google.

There is something a little different about this one however.

Yesterday - Sunday, at 10pm - the official Google Search Liaison account ran by veteran ex-search journalist and now Google spokesperson Danny Sullivan - tweeted out that there would be a core update hitting today - and that they were naming it the June 2019 Core Update.

What are the subtleties behind this? Previous updates have been named using a variety of different methods, everything from the name of engineers (Panda) to suggestions which have risen up from the SEO community.

Perhaps moving forward Danny and at the team at Google want to take a bit more control over the names that are used.

Allowing the community a say in naming conventions is all well and great, until the community starts running out of pleasant names and starts making more vulgar suggestions - names which you may not necessarily want associated with your brand.

The last core Google update was in March 2019 - which was belatedly named by Google the 'March 2019 Core Update'.

It looks like this is the naming convention we can expect to see from Google moving forward - at least for these core updates - though I don't think this will necessarily stop people giving them their own nick-names.

The community reaction to the tweet has generally been positive. SEOs and site owners appear to be appreciative of the notice - even though it is just a day - it could be enough warning so that people don't come into work on a Monday morning to a complete crap-storm.

So what can we expect from this update? It is too early to tell for now - and the update does not seem to have gone live yet at the time of writing.

Previous updates in the last year have been tough to reverse-engineer - though may have looked at broad quality & trust signals.

The June 2019 Core Update is now being pushed live to data centers according to a new tweet from the Search Liaison account.