As reported in SERoundTable early on the 28th of December, and TechCrunch on the 29th, Google have this week introduced a new integration for TikTok and Instagram content via the Short Videos Carousel.

⚡TL;DR? Read this article as a Web Story

Users of mobile search via the browser or mobile app may encounter short-form videos from either of the two platforms.

The Short Videos Carousel was first spotted in April and thought to be one of the many new features Google introduces and tests for success every year.

Does the Short Videos Carousel appear on desktop?

No it does not – both at the time of writing, and likely for a reasonably long period going forward into the future.

Although they are are also usually available on desktop in one form or another – these videos tend to be vertical – making them ideal for viewing on mobile devices – and generally speaking are designed to be quickly consumed short-form videos.

TechCrunch reached out to Google and a spokesperson confirmed that this test would only currently be available on mobile, and appear only with a limited amount of web searches.

A company spokesperson confirmed to TechCrunch the feature was currently being piloted on mobile devices. They clarified that means it’s a limited, early-stage feature.

Google almost certainly will have come to behind the scenes arrangements with TikTok and Instagram to make this happen.

Although the feature is experimental, it represents the direction Google are moving in: working with the mass public shift from desktop to mobile search creating features designed to keep users coming back for more. 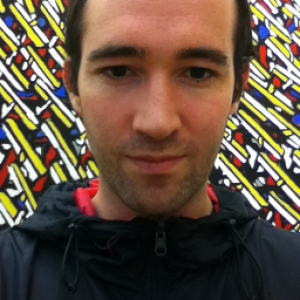 Colin McDermott
Colin (@ColinMcDermott) is owner and chief SEO nerd at Search Candy, with over a decade of experience building, optimising and marketing websites.