Will Google Changing to Alphabet Affect SEO or Digital Marketing?

Will the shock news from the start of this week that Google is partially re-branding itself as Alphabet have an impact on SEO, PPC or any other part […] 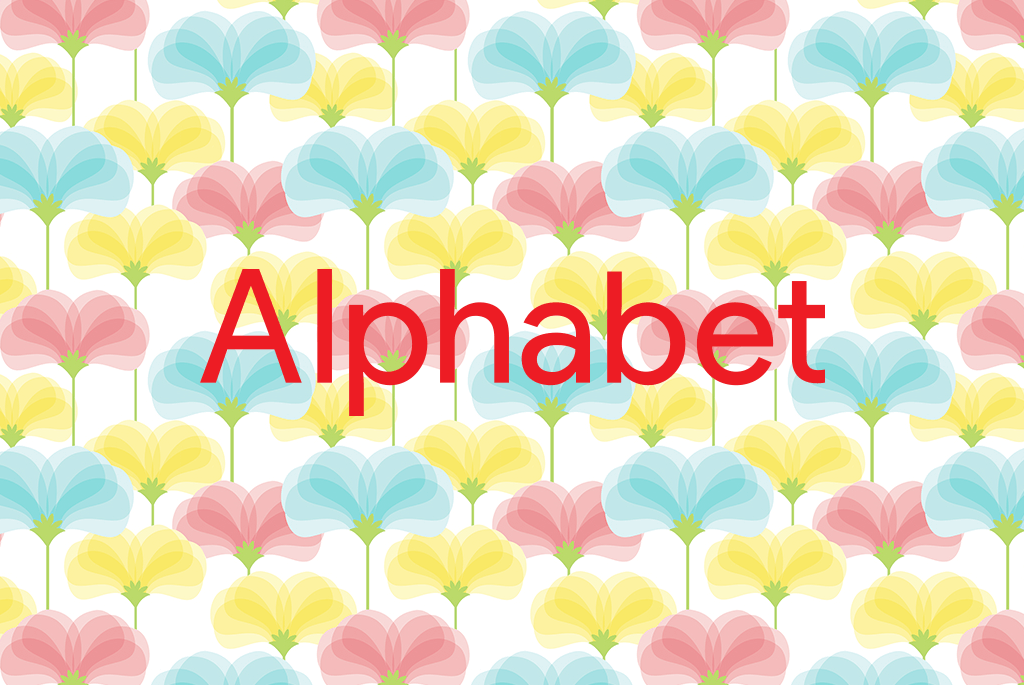 Will the shock news from the start of this week that Google is partially re-branding itself as Alphabet have an impact on SEO, PPC or any other part of the digital marketing industry? Read on for our predictions and expert opinion.

To answer the question in just two words: It won't.

Announced by Google after markets closed on Monday, the change in corporate structure is unlikely to have any major impact on the main part of the Google search business - which still makes up the lion's share of Google's company profits.

The brand-name 'Google' is so hugely popular that it has become a verb, and was officially added to the Oxford English dictionary as a new word in 2006. Changing the name or branding of the Google search engine itself would be actual brandicide.

When it comes to other non-search products however, the Google brand-name may in some circumstances be either a hindrance or irrelevant. For example Uber users for the most part are not even aware that the service they are using is backed by Google, nor would it be helpful to the Google brand due to the frequent negative publicity Uber receives.

Google Will Not be Rebranding

So Google won't be rebranding their search engine any time soon - but what about products like AdWords?

It makes sense to keep Google's full suite of search marketing products - from Adwords to Analytics - firmly still under the Google brand. It is incredibly unlikely this will change, even in the long-term.

Primarily we think at Search Candy that it is a move aimed at investors - not at consumers - and there will be little to no impact on any of the core Google products.

In less prominent news, Google also announced on Monday that Sundar Pichai would be taking over as CEO of Google, being promoted from Product Chief - a position he moved to in October 2014 which saw Pichai effectively managing the day to day operations at Google.

Below you can watch a video interview The Verge did with Pichai last year.

Will any of Google's main URLs change?

No. Though Alphabet does have a website you can view at: https://abc.xyz/.

Will any of the core Google products like Google AdWords or Google Analytics change?

Will there be an impact on SEO?

Will it provide something interesting to talk about in meetings for the next couple of months?

Main image adapted from 'Flowers' by Débora Sayuri - in addition to a large version of the new Alphabet company logo - https://abc.xyz/.